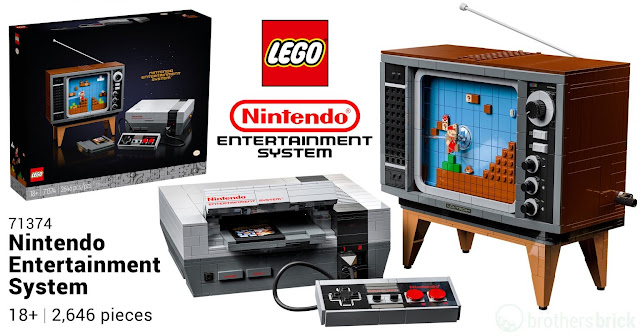 In a special post, we bring you an announcement: LEGO has revealed it will be releasing a LEGO set based around the Nintendo Entertainment System! 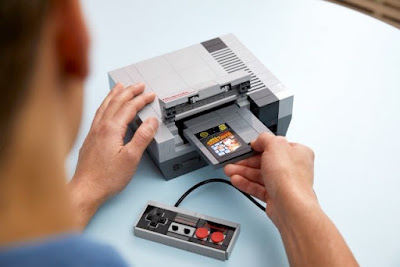 It features a model of the NES console and the game cartridge that can be inserted into the cartridge slot! 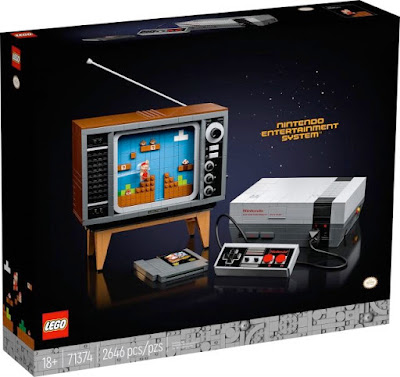 A level from the Mario game can be built and a small Mario figurine jumps around the screen, which can be moved by turning the crank on the side of the TV! 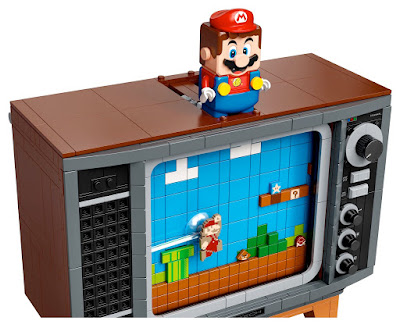 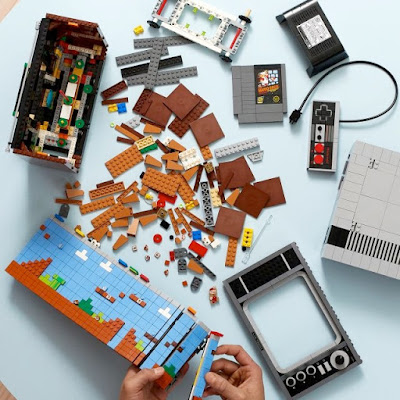 It has a recommended retail price of A$350 in Australia, when it comes out to
LEGO.com on August 1st!

Check out the designer's video!