Here are videos of our displays from previous years.
Click on the images below to watch them.

Video from our 2012 AMRA display

Included a busy central train station, a working gantry crane, and a concert
performed by Stevie Nicks and Jimmy Barnes

Display features a large airport, the cruise ship and a concert performed by
ACDC, Fleetwood Mac, Pink and Madonna

Our most watched video - the 2009 display 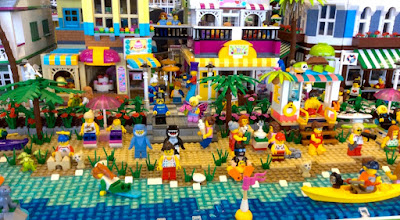 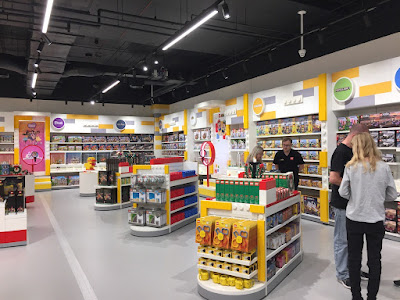