Bricktober is an annual LEGO display held in October. Organised by Stephen and Joanna Kendall, Bricktober is Perth's only event all dedicated to LEGO. Come along to marvel fantastic creations by local AFOLs (Adult Fans of LEGO). You'll be able to buy LEGO and Bricktober merchandise, play in the 'Brickpit' and participate in building competitions.

Bricktober is hosted by The Ascot Rotary Club to raise funds to go towards support for programs for young children and other Rotary and community projects.

Here are some photos from previous Bricktober events to get you interested! 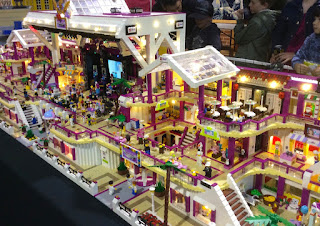 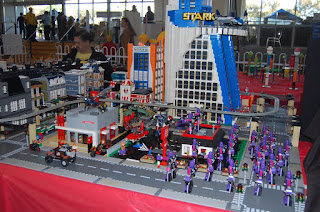 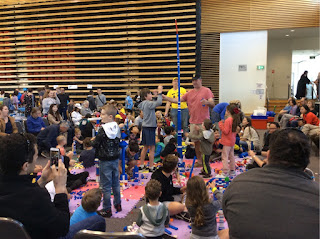 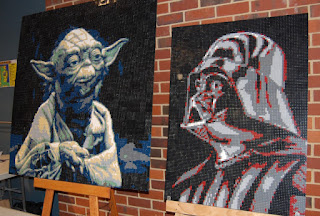