Kids in the Gallery

After our work at the Art Gallery of Western Australia, here's what happened later. Almost two weeks later, the Gallery opened up its doors to the kids on school holidays and brought out their huge tubs of lego. The children are allowed to build models out of the lego for a couple of hours and put it on display. It's not just for kids though, many adults were seen getting involved as well!

For the full set of pictures, checkout the Brickshelf gallery. 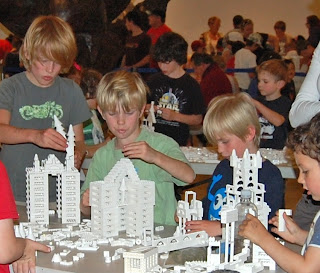 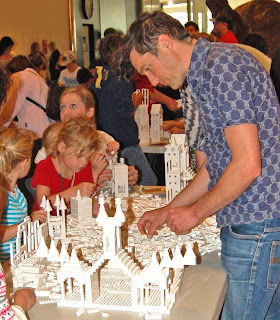